Here is a rundown on my DMR gear, the set-up and some lessons-learned.

Backup your config file before making changes!! Pi-star v. 4 has a nice feature where you can load a new version onto the micro SD card and then place your saved config file in the root folder on the card. When you re-boot the R-pi with the new Pi-star version Pi-star will auto-magically load your config and restore MOST of your setting including your WiFi configuration. Caveat!: You should always review ALL of your settings to correct any that have reverted to default after a significant update/upgrade! 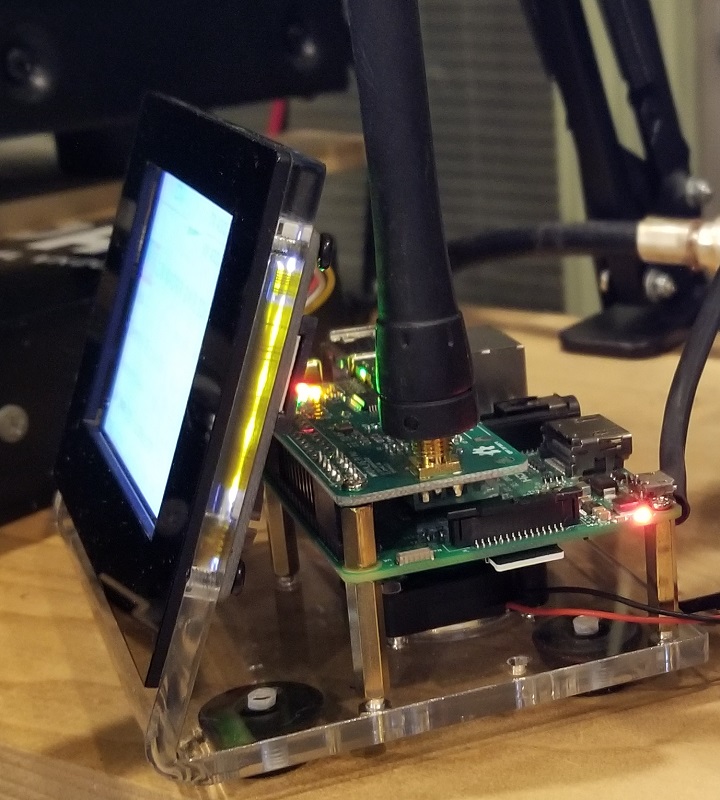